Head coaches and founders Adam Feniak and Viktor Eriksson first met during their last season of professional hockey in Chambery France. After the season Viktor would join Adam in Canada to work as power skating specialists under the Edmonton Oilers skating and skills coach, where Adam had already been working for 8 years. Two years after that Adam and Viktor headed over seas to Viktors home city of Gävle to start F.E. Hockey. Since founding F.E. Hockey in 2016 they have been growing the concepts of power skating and specialized skill training across Sweden, the EU, Asia, and North America. Adam and Viktor also became the head skating and skills coaches for 'The Hockey Summit' in 2017, where they trained NHL, AHL, and European pro's in south Florida during the offseason. Their passion to train and develop players extends from those playing the game for the first time all the way up to the professional level. 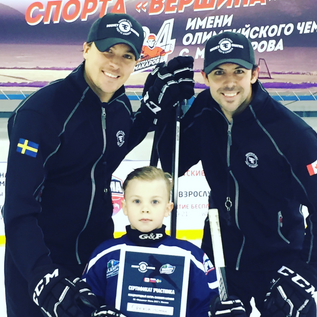 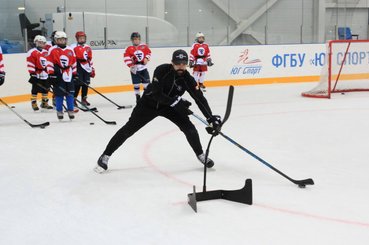 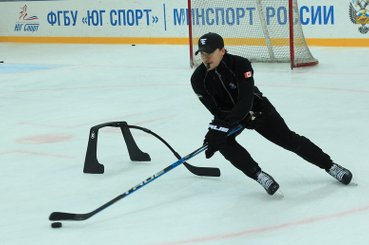 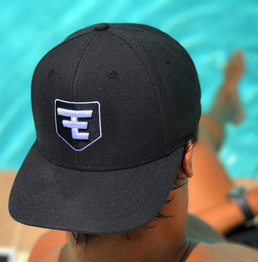 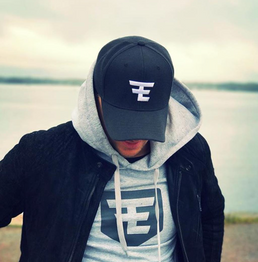 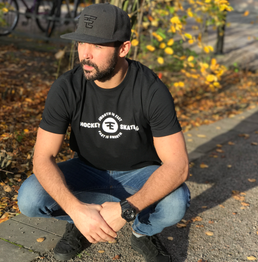